What Are Soulbound Tokens & Why Should...

They contain data such as an individual's work history, credit score, education, medical history, and personal certifications, all of which are stored on the blockchain. This data is used to verify information during processes such as going for a job interview.

However, SBTs have created a divide amongst crypto enthusiasts; some argue that they'd be a great way to verify information, while others have compared them to an authoritarian social credit system.

What Are Soulbound Tokens?

Soulbound Tokens are permanent non-fungible tokens (NFTs) that can't be given away or stolen from a crypto wallet.

The idea behind Soulbound Tokens comes from the video game World of Warcraft (WoW.) In the game, "Soulbound" refers to ownership of an item that cannot be traded or gifted to another player.

Think of Soulbound Tokens like CV's for everyday life. They display your achievements, such as a professional certification, degree, award, or experience in a particular field. They also include achievements outside work, such as sports teams you've played for, events you've completed, and medical records for hospital appointments.

SBTs also include personal information such as your name, date of birth, political parties you support, criminal record, religious beliefs, and just about anything else you want to showcase to the world. If there's a fact you want to share, it can be done through your Soulbound Token.

How Do Soulbound Tokens Work?

Soulbound Tokens work by proving a particular statement to be fact. On social media platforms, anyone can claim just about anything. However, with SBTs, claims must be backed by another wallet.

Each individual has their own "Soul" which is basically a private wallet. Institutions would also have "Souls" (wallets) and would be able to give Soulbound Tokens to prove a particular statement. For example, if you went to Oxford University, the university would have to give you an SBT to prove you have a degree from the institution. In theory, this would make it impossible for someone to make a false statement.

By granting SBTs to individuals, the project team believes they can solve many of the problems associated with decentralized finance. In particular, they believe it could prevent theft and scams, as individuals would be able to verify their identity before any transaction takes place.

It would also let investors check a project's reputation before buying. From July 2021 to July 2022 over $100m worth of NFTs have been stolen through rug pulls and other cryptocurrency scams. With SBTs, investors can check if the individuals behind a project can be trusted before getting involved. This will help individuals make better-informed decisions and limit scams throughout the community.

However, there's one big flaw in the current system: once an individual has an SBT, they can't get rid of it. In theory, this means an organization or individual could potentially sabotage an individual's "Soul" by sending them unwarranted tokens.

To tackle this, features are being developed that would let individuals hide or destroy an SBT if it doesn't belong in their wallet. A "social recovery model" has also been proposed, where an individual can appoint "guardians" for their wallet. These guardians can be individuals or institutions who can change the private keys of a user's wallet. Therefore they could keep a user safe if their wallet is compromised. However, this idea is still in early development. 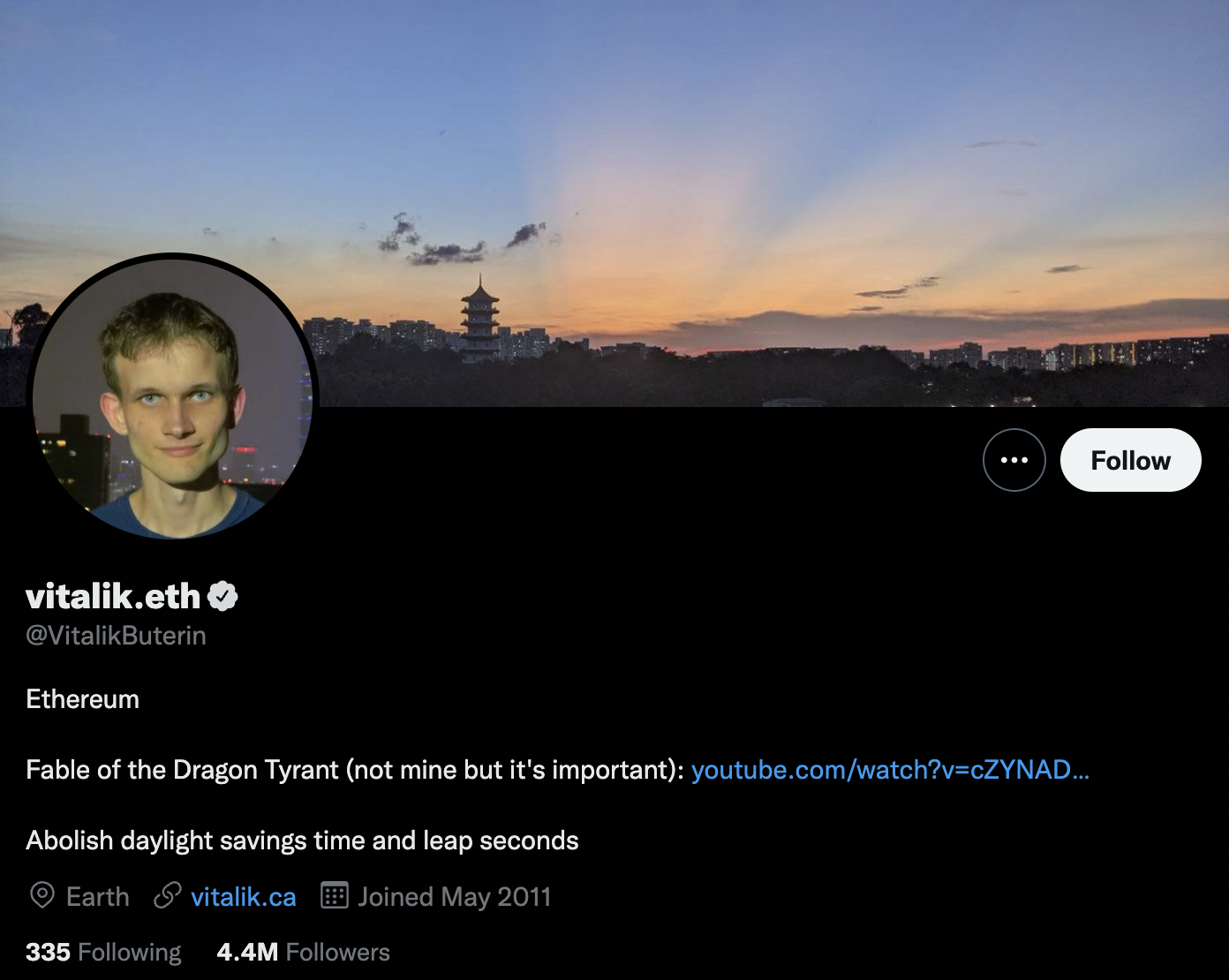 Buterin is a Russian-born Canadian programmer and writer who's been in the cryptocurrency space since 2011. He co-founded Bitcoin Magazine and is best known as the face of Ethereum.

Puja Ohlhaver is a lawyer in the crypto space who's worked with Buterin on previous projects.

Eric Glen Weyl is an economist and social technologist. He works as a Principal Researcher at Microsoft Research New England and is a Visiting Senior Research Scholar at Yale University, where he teaches an economics-computer science course.

SBTs provide banks with financial data that can be used to grant loans, overdrafts, and other financial incentives. They can help verify an individual's reputation based on their financial history, including loans already taken out, when they were paid, and if they've ever missed a payment.

DAOs play an important part in decentralized governance models, allowing users to vote on the future of a protocol. SBTs could be used to prove an individual's identity and reduce the risk of Sybil attacks.

When applying for a job, everyone needs a CV and cover letter. SBTs could replace these forms by displaying an application's work experience, qualifications, and employer reviews in one place. They'd work as proof of skill set and prevent individuals from lying on their applications.

Getting your hands on your own medical records is a lengthy process and can often take days for a doctor to send over. Instead of relying on slow governing institutions, SBTs can be used to store medical records, replacing physical paper records. When visiting a doctor or hospital, individuals could use their SBTs to show any prior accidents, surgeries, and general medical information.

With Soulbound Tokens planned to be available by the end of 2022, many crypto enthusiasts are asking how they'll impact how we use and interact with personal data.

For Web3 users, SBTs are a great way to resolve many issues around scams and fraud, verifying a user's identity. They're a great way to showcase skill sets and qualifications and have many applications in everyday life.

However, will they be adopted by everyone? With cryptocurrency still being somewhat of a fringe subject, it's unlikely that the general public will currently adopt Soulbound Tokens. Nonetheless, this doesn't mean SBTs haven't got potential.

As the widespread adoption of cryptocurrency continues to grow, so does the potential for mass SBT adoption. To keep up with the latest updates, you can join the Soulbound Discord and Telegram channels, where the developers reveal their latest innovations on the project. 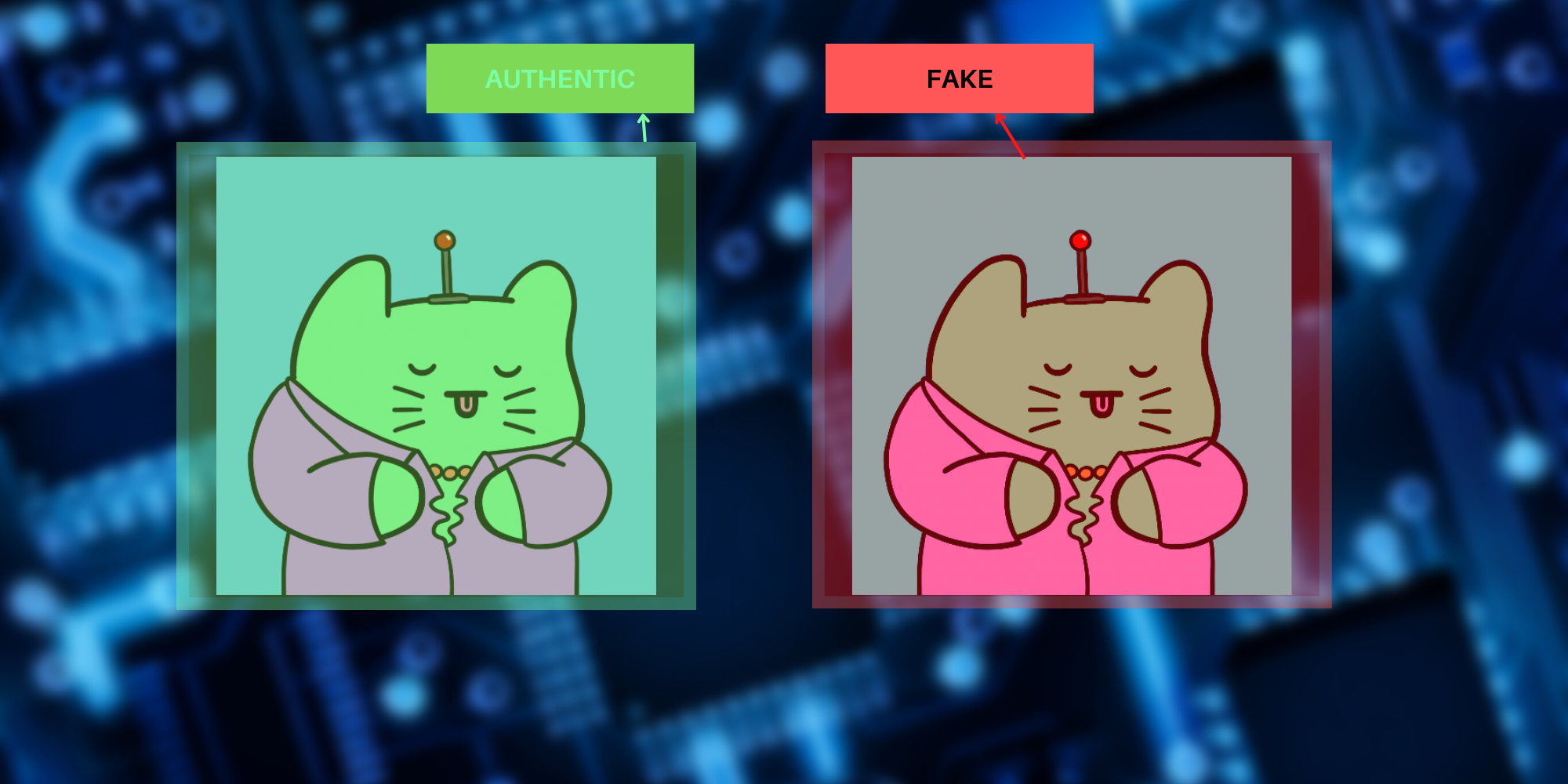 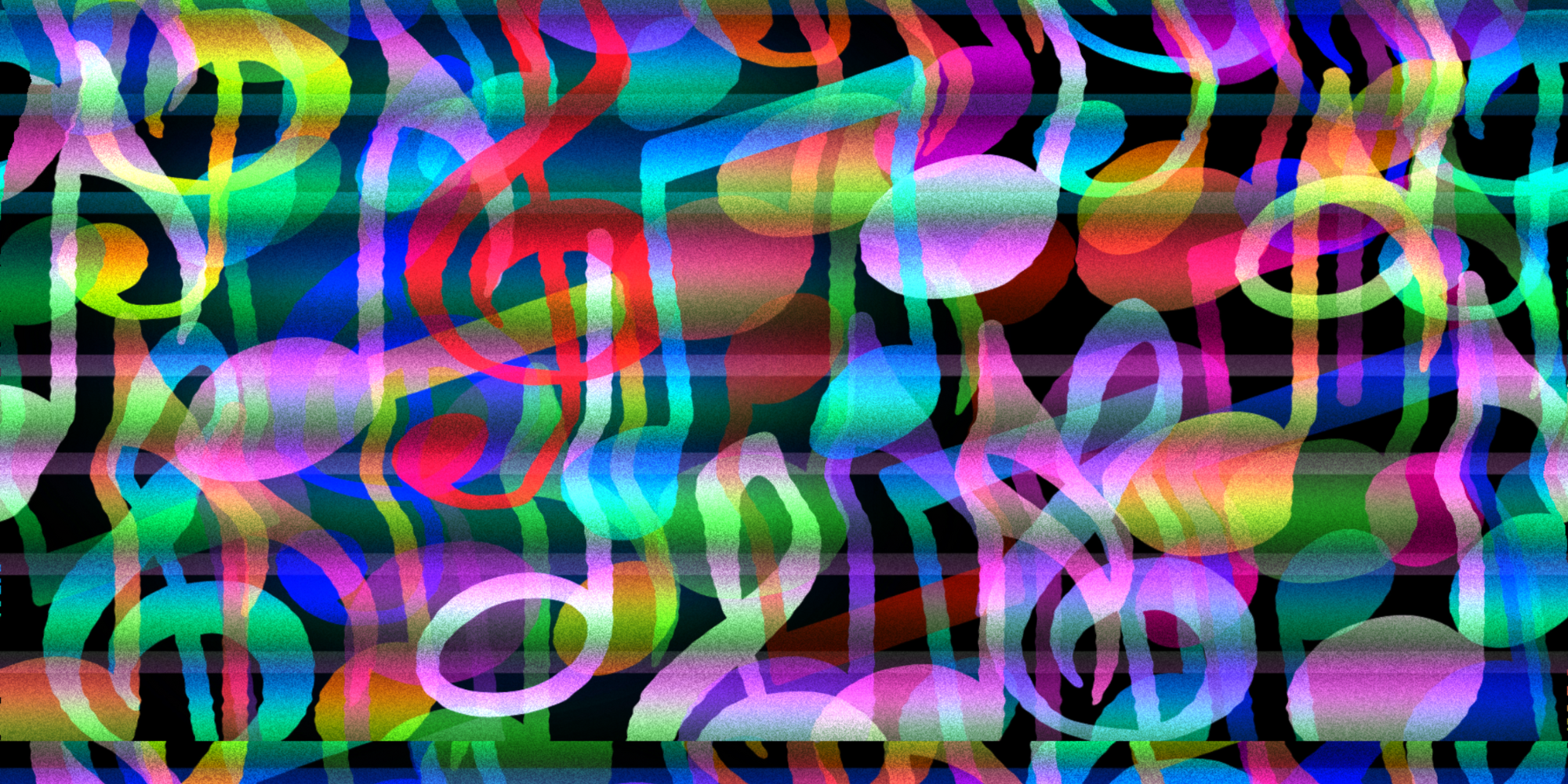 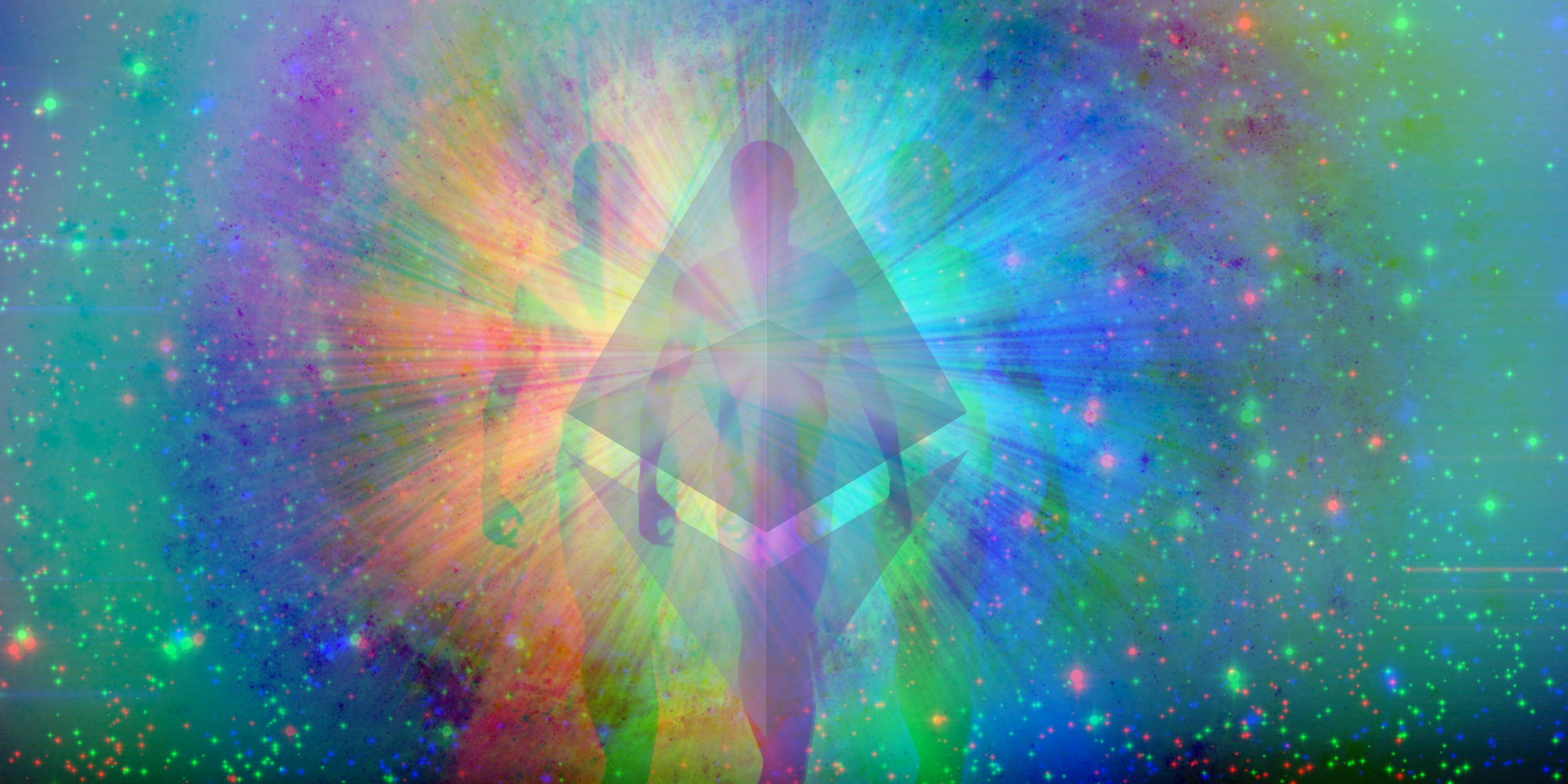 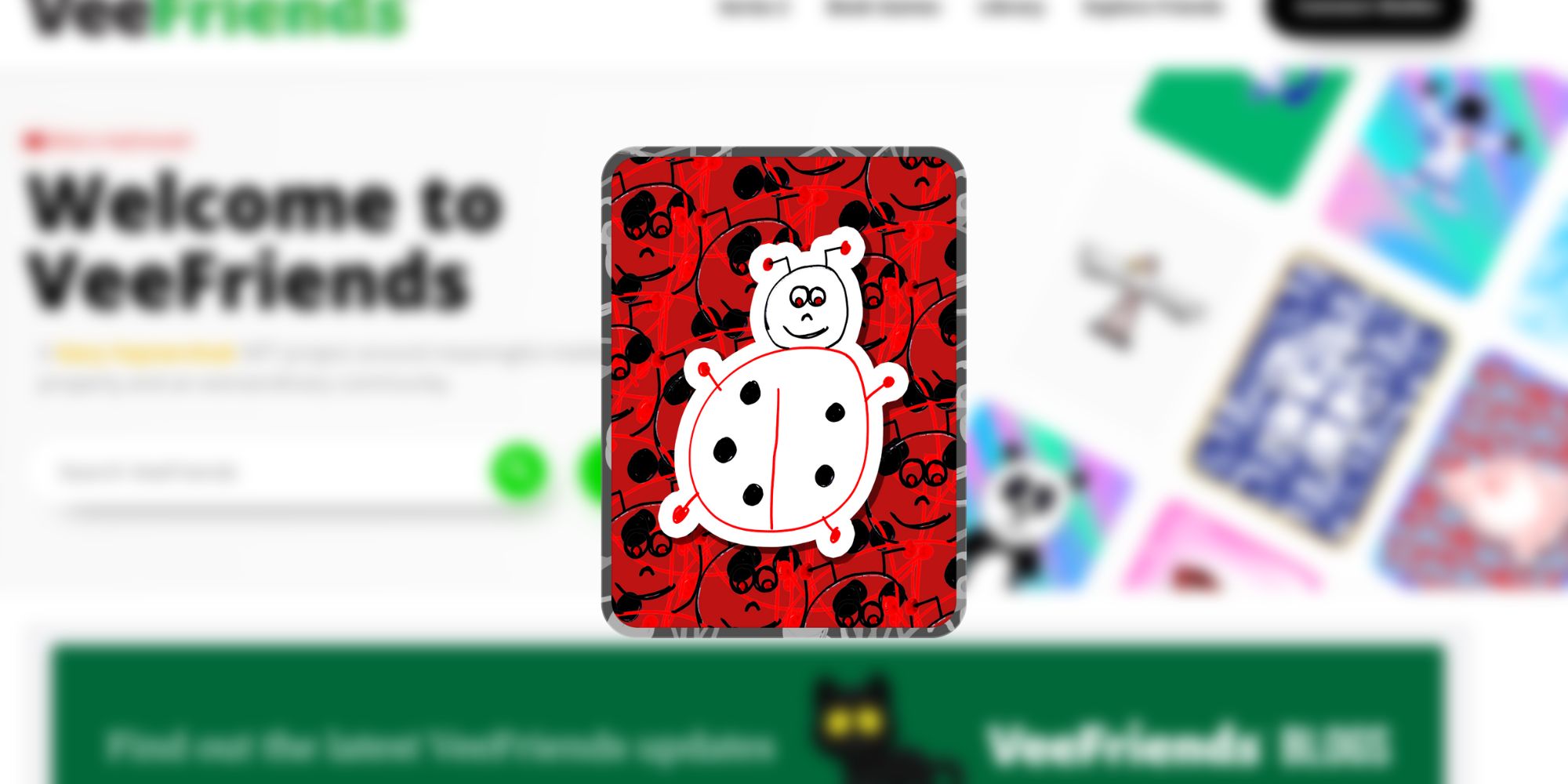 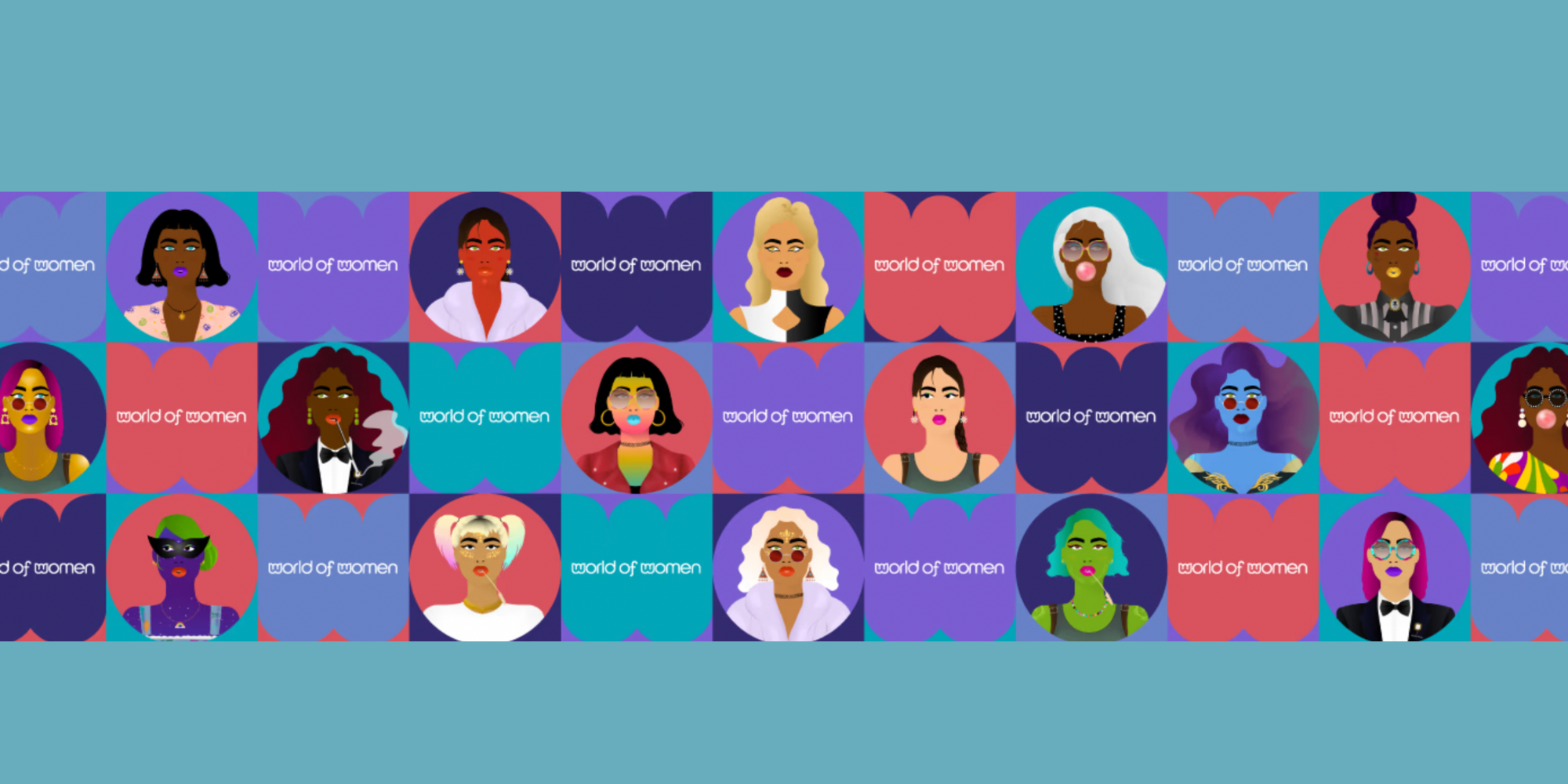 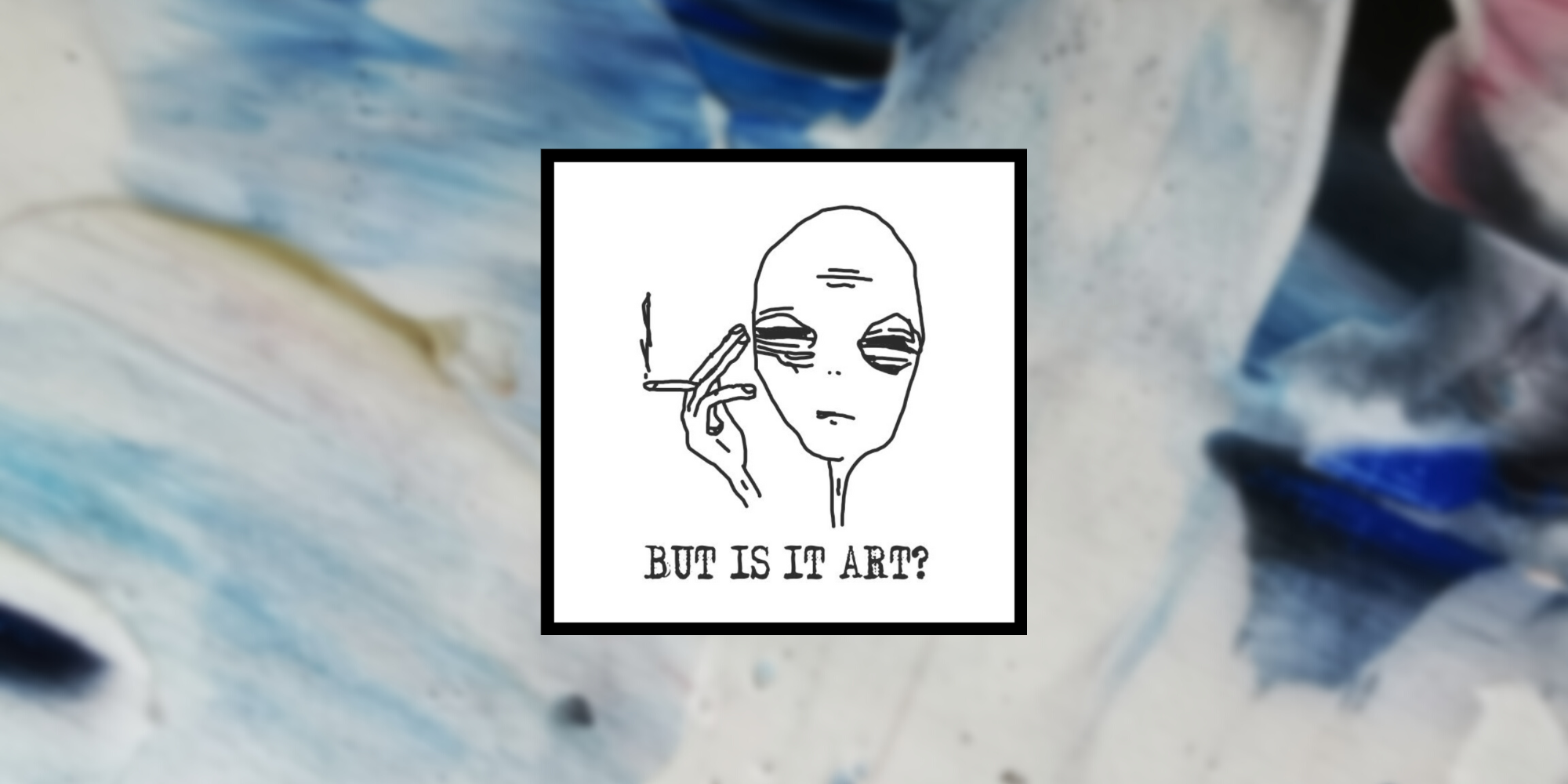 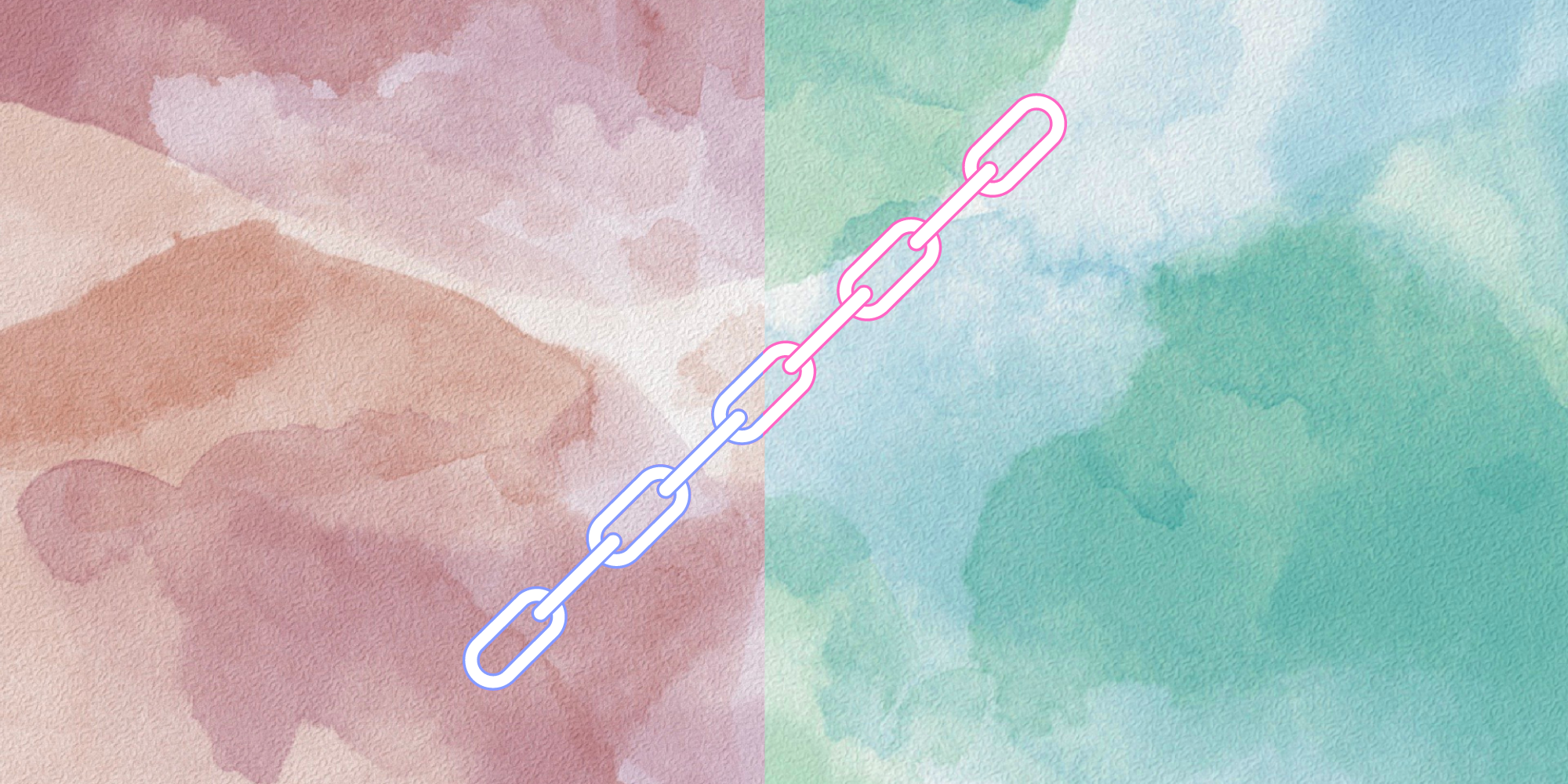